Why & How Deleting My Social Media Apps has Improved My Life 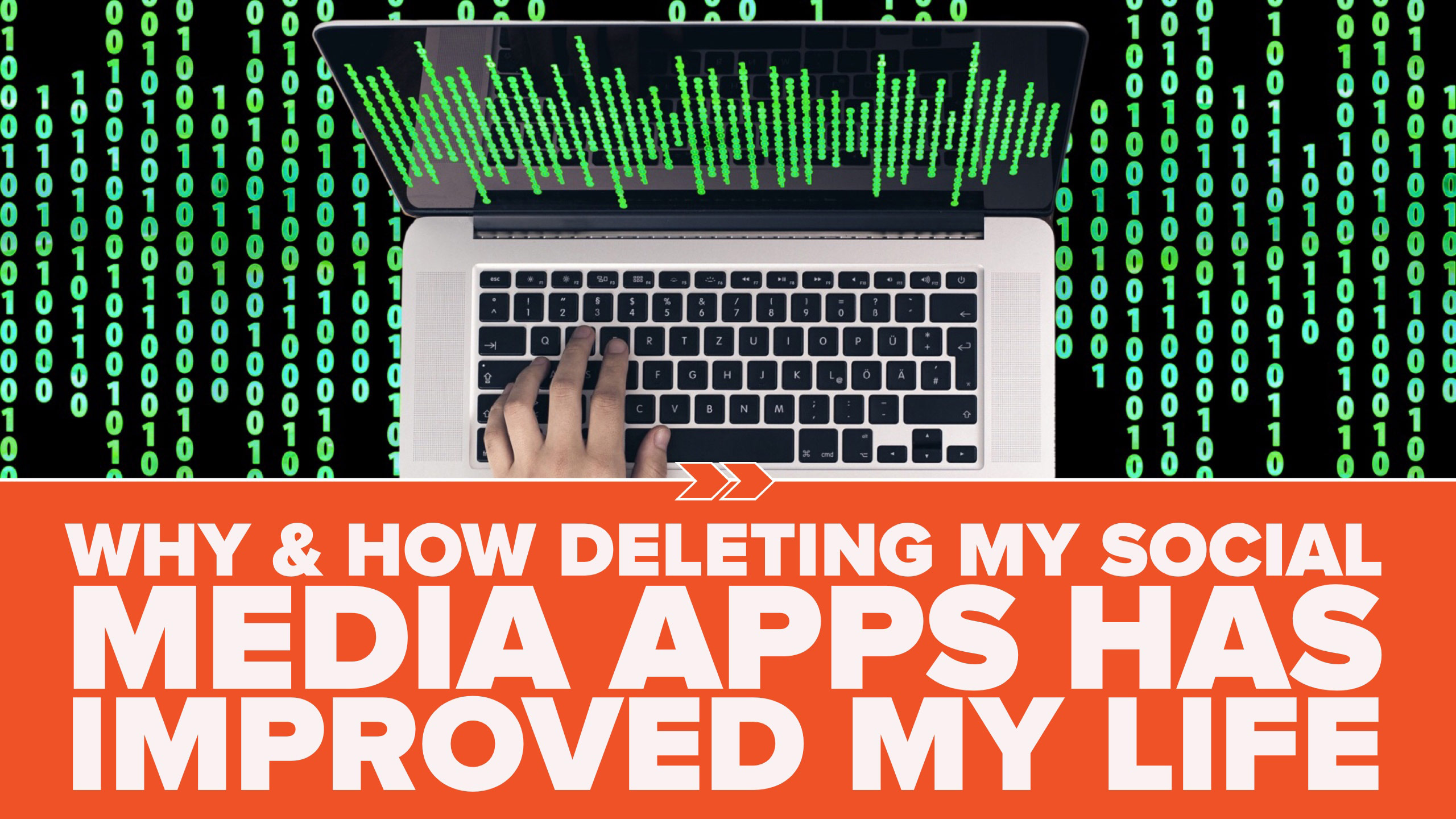 I deleted Twitter, Facebook, and most other social media apps a few months ago and my life is much better now.

I turned off notifications on all of them at least two years ago - but it got to a point, especially in 2016, where enough was enough.

These things are distraction engines designed for profit by people that do not care about you - and as someone who regularly is creating media in various capacities (video, writing, art, photos, graphics, music, etc.) I know how easy it can be to manipulate people’s perception.

It’s scary, to be quite frank with you. (As a sidenote, I cannot recommend enough that you learn how to create your own multimedia - it takes a long time to get good at it - but you are much better equipped to have a healthy skepticism of just about everything you see, hear, or read.)

You know you’ve been there.

You wake up and first thing you do is check X number of places to see who said something to you while you were sleeping.

Remember the days when we didn’t have pop up windows in real life?

When we didn’t have things buzzing for our attention and distracting us every moment of every day?

The “do not disturb” feature on your devices is one of the best things you can use but sometimes that’s not even enough - especially if you have a consistently growing online following and are working to build a business and make money online.

So I deleted them.

It was the only way to untether myself from feeling like I had to constantly check in with everyone and everything.

When I deleted the apps, I was instantly filled with this fear that somehow I would miss out on something incredibly important. 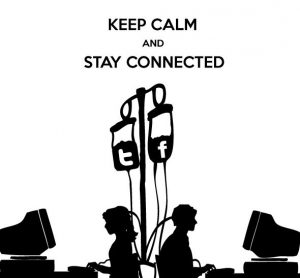 I’m sure you know about that one too. Don’t lie to yourself - that’s what it is!

Then of course there is all the passive-aggressive manipulation from the social media giants and their marketing departments that subtly tries to make you feel guilty for unsubscribing or leaving their platform or deleting their app or turning off their notifications or any number of things that keep YOU in control of the information that you want to consume and WHEN you want to consume it.

What do I mean by that?

You know what I mean - the buttons that don’t just say “No thanks” but instead say things like, “No thanks, I’m a stupid moron and I’m totally cool with staying stupid and not subscribing to your super fantastic e-mail list because I’m lazy/stupid/poor/don’t like cats, etc.”

I don’t know about you, but I can’t stand those kinds of things. And at least for me, it guarantees an instantaneous disrespect towards whoever is saying or doing it.

Because if you have to use fear, guilt and manipulation to get and retain my attention, then I don’t want what you are selling.

There were a few times that I reinstalled them and made excuses why I needed to. But they were always just excuses.

It was then that I realized, “Okay, this needs to stop.”

Of the apps that I needed to keep have now been moved to inconvenient places on my devices. I put them intentionally out of reach and in a folder marked AVOID in all caps.

That has helped immensely.

Now, when I’m on social media - I have trained my brain and my devices to remind me of the things that are important to me - because at the end of the day, these giant tech companies come and go.

In an era when our data and every action we take is cataloged, tagged, stored, analyzed, and sold to the highest bidder, this is one of a number of ways that I’ve found helps take control back from the crazy-makers in our lives.

Sure, you can curate your feed and use ad-blockers and only follow certain people - but have you noticed how often these apps are adding new things to flash into your subconscious to try and get your attention even AFTER you’ve done all that work?

I’ve tried a bunch of things to get on top of this stuff and have found that by far the one thing that has helped more than anything else is to learn to be very intentional about the kinds of information I consume.

I hope these tips helps you stay more focused, encouraged, and creating instead of distracted, afraid, and constantly consuming!